Riding on the coat-tails of the wave of Nordic noir drama currently doing so well in the U.K., Salamander – which has just finished airing on BBC4 – actually hails from a little further South: Belgium. Set in a rather pretty-looking Brussels, its characters speak both French and Flemish, experience the same kind of gritty, tense situations you’d find in shows such as The Killing or The Bridge, and the emphasis is firmly on solving a crime. There, however, the similarities end; Salamander is really more of a spy thriller than a police procedural, complete with earth-shaking conspiracies, double-agents and a lone lawman going on the run to find the truth. MORE… 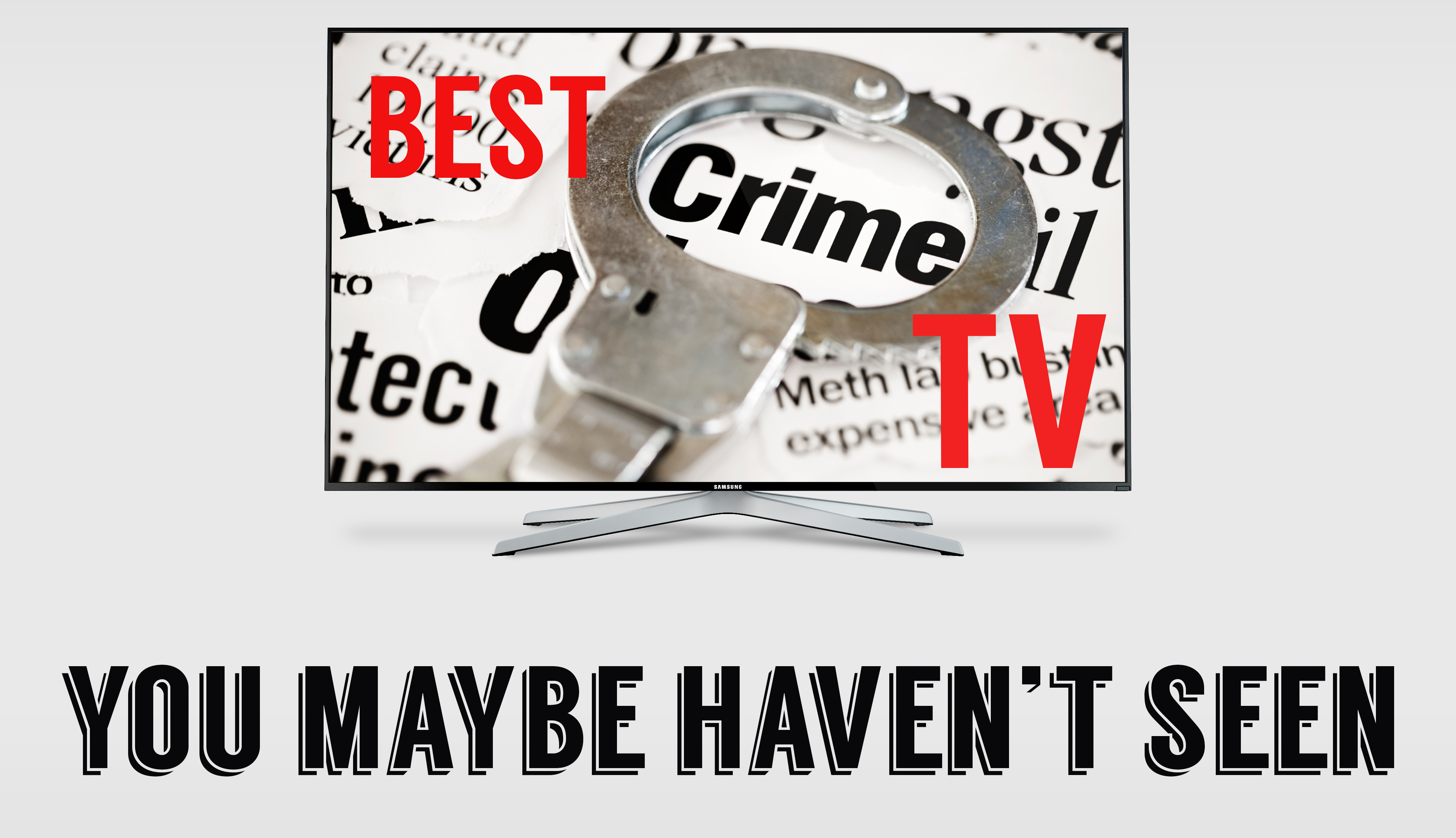 An Irish P.I. series based on novels by Ken Bruen. Set in Galway Ireland, the series stars Iain Glen as Jack Taylor, a former officer with the Garda (national police) who turns private after leaving the service in disgrace.

Jack Taylor, back for a second series, is an ex-alcoholic maverick ex-cop with a catalogue of spurious ditto. But Ken Bruen‘s novels, brought here to winning life by Iain Glen as Jack, do as the best do, which is to say nothing particularly different, just better. There’s little new in police procedurals, simply the fine line between wanting to throw the book against the wall/into the telly broadcasting the thing, and thinking “Actually, this is great!”

The Galway setting provides, as did the west coast of Wales in Hinterland, as much dysfunctional beauty as one could hope and dread to hold in one’s heart. MORE…

The show stars Idris Elba, who seemed like such an authentic Baltimore gangster when he played Stringer Bell in The Wire. But he’s a native Londoner, and at the television critics’ summer gathering in Los Angeles, he demonstrated that John Luther’s accent and speech patterns are also different from his own.

Elba is flat-out scary as a detective who’s too smart to fit in and too angry in the face of continual crime and depravity to care. And Ruth Wilson, who played the title character in PBS’s most recent Jane Eyre, is also flat-out scary as Alice Morgan, an astrophysicist who got her Ph.D. at 18 and comes into Luther’s life as a witness in a grim murder case.

He’s large and black, with a stubbly beard. She’s small, with alabaster skin, blue eyes, red hair, and a charming overbite. Their relationship, which lasts over the entire six-episode first season of Luther (a typical series order in Britain), is unlike any that has come before on TV. MORE…

Montalbano’s Sicily may look idyllic – but it retains the rough edges of the real Sicily. The state, the church and the mafia conspire to confuse, obstruct and cover-up their misdemeanours. The show is also good on human frailty: whether Catarella’s cowardice, Mimi’s weakness for women or Montalbano’s soft spot for Doctor Pasquano’s pastry rolls.

And you can’t help but like Montalbano. Although he can be bullish there’s a certain vulnerability and sophistication about him, particularly when it seems like he’s the only sane man on the police force, maybe even on the island. Whether he is railing against institutionalised corruption or tolerating Catarella’s latest malapropism Montalbano has a way of making you root for him – as the many women who find him hard to resist can attest. Maybe that’s why he’s a bit of a commitment-phobe when it comes to Livia – there always seems to be something better, more enticing around the corner. MORE…